I have been speaking publicly since my knees were knocking, giving a speech, interpreting a part of the bible, in front of a audience of Jehovah’s Witnesses when I was 10 years old. My mother made me practice my lines holding a pencil under my tongue. I am from Jamaica Queens, New York: Pre-Giuliani; when the subways were murals of Mona Lisa graffiti, and you caught a beat down on your birthday. I learned how to use the internet while I attended NYU during a class held by Sree Sreenivasan. I Googled my own name and haven’t logged off since.

You will not find another speaker who is as compelling and engaging with your audience than…. arrrh! Let my clients, attendees, students, and beneficiaries; just let the people speak and talk for me; roll em!

"Give em smack and they'll link back." @notifyneal #24a #smx

#NealRodriguez is this guy a comedian??? Lol…not PC but funny How to go viral on #youtube #smx #24a @notifyneal

This room cannot contain the energy of @notifyneal #smx #24A

Really enjoyed your presentation at #smx @notifyneal thanks. PS Sorry that you crapped ur pants at school in gr 3. Who dat?

Dude, @notifyneal your are always enlightening, insightful & motivating. I could sit through hours! You are awesome personified! #RESPECT

@aliphalen glad you enjoyed #SearchEX … The @notifyneal game was episode. He is one of the best speakers I. The industry #Respect

"Content is king, but marketing is prime minister with all the contacts" #socialmedia @notifyneal #truestory #ENGINE2013

.@notifyneal can capture an audience's attention like no other. #searchex

RT @lookadoo: Just found @notifyneal on Twitter. This guy rocked as a speaker at #IMSB 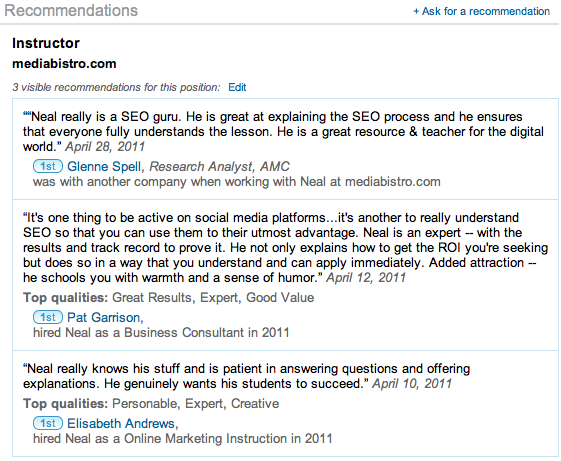 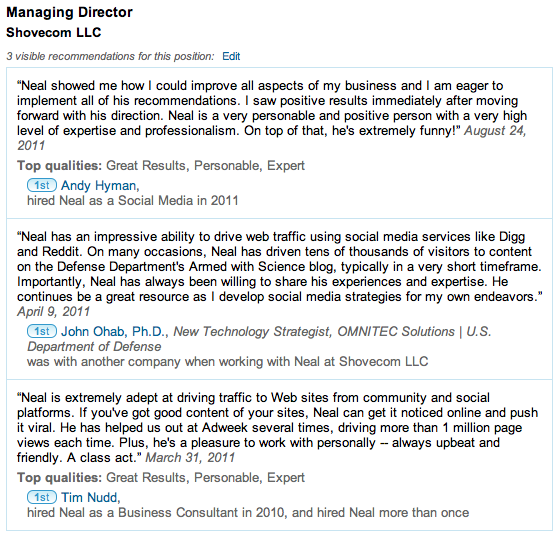 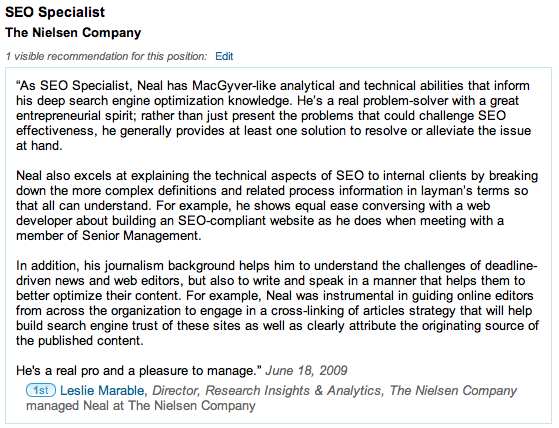 When your attendees see that Neal Rodriguez is speaking, they will know that your event aims to educate, motivate, and entertain their spirits; I make the halos spin. Fill out the form and lets talk. And here’s the answer key to the Captcha Image:

Some of you may remember what I did to work with the 2012 Barack Obama presidential campaign. Our work with the … END_OF_DOCUMENT_TOKEN_TO_BE_REPLACED