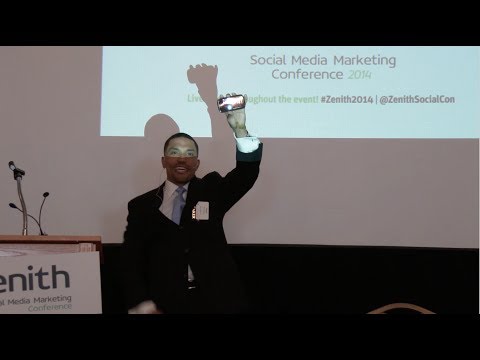 The Only Way Batman Can Beat Captain America

Never Be Scared To Let ‘Em See You Sweat! (muscle up edition)

Digg Got Sold for Welfare Cheese and Peanut Butter

Tweet A Titanic-size mob of people approach me asking me how to use Digg, Twitter, Facebook, etc., just to do it. They don’t know what these social networks could do for them. They have no set objectives as to why they want to use these social networks. They just know that by using them they […]

Tweet There is nothing wrong in using social media as a hobby. I actually do it; I don’t solely hit the internet for professional reasons. Techno Viking rocks! Thor, the thunder god approves this message; but I don’t make any money off it. I also make authentic long-term relationships with people who will probably never […]

Tweet UPDATE: The first video goes out of sync with the audio around 5:19; so I re-uploaded the video from 5:19 on so you could see an operational copy. Part 2 Many emerging journalists have dipped their toes into brand development social media; some go for it on full blast and do a cannonball into […]

Some of you may remember what I did to work with the 2012 Barack Obama presidential campaign. Our work with the … END_OF_DOCUMENT_TOKEN_TO_BE_REPLACED